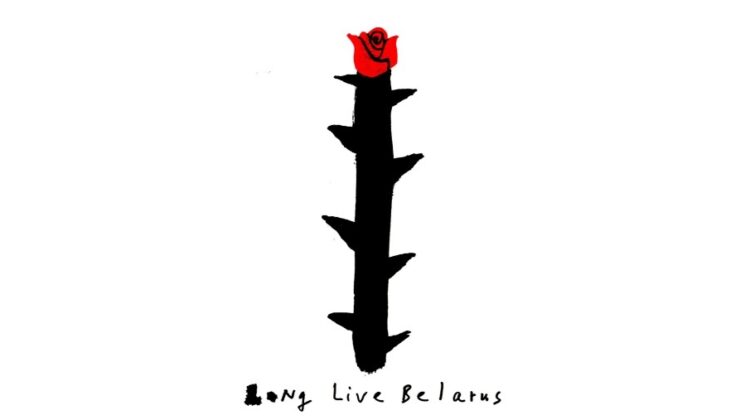 CANCELLED Unfortunately due to the new measurements ( 15.12.2020) we are forced to cancel this show.

Belarusian artists and activists draw attention to the urgent situation in their country and show the ongoing protests from a new perspective.

Although the Dutch media reports on the protests in Belarus, it is difficult to grasp the core values of the persistent daily protests. At the exhibition, you will learn the stories of resistance and see how citizens’ initiatives, self-organization, and art are forming a new grassroots democracy in Belarus.