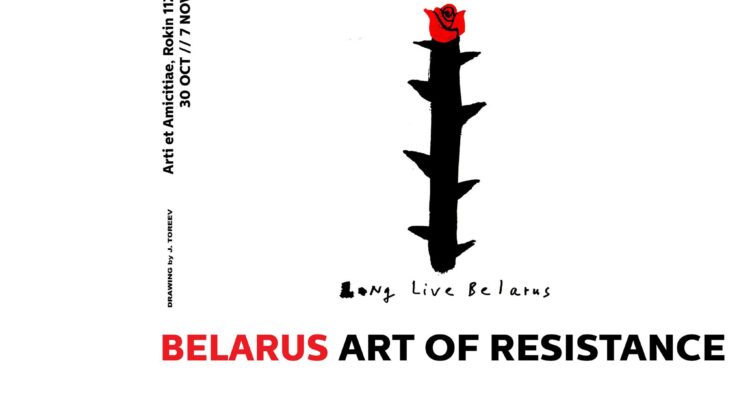 November 4th will be the last day to see the show due to Covid restrictions. The show is on view today, wednesday november 4th

YOU CAN MAKE A RESERVATION FOR VISITING THE SHOW HERE
The entrancefee is 3,- and can be paid in Arti


For images: check de galery button on the right. 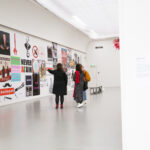 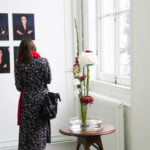 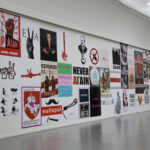 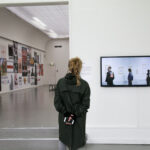 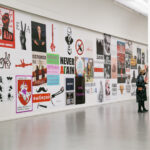 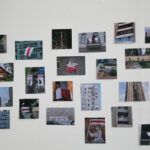 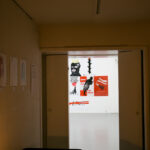 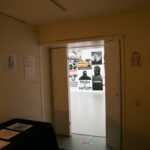 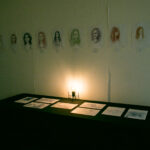 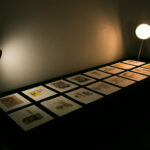 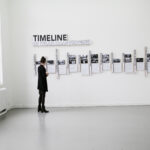 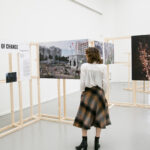 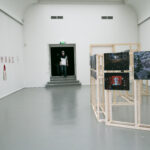 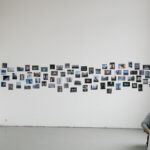 Belarusian artists and activists draw attention to the urgent situation in their country and show the ongoing protests from a new perspective.
Although the Dutch media reports on the protests in Belarus, it is difficult to grasp the core values of the persistent daily protests. At the exhibition, you will learn the stories of resistance and see how citizens’ initiatives, self-organization, and art are forming a new grassroots democracy in Belarus.

This website uses cookies to improve your experience while you navigate through the website. Out of these, the cookies that are categorized as necessary are stored on your browser as they are essential for the working of basic functionalities of the website. We also use third-party cookies that help us analyze and understand how you use this website. These cookies will be stored in your browser only with your consent. You also have the option to opt-out of these cookies. But opting out of some of these cookies may affect your browsing experience.
Noodzakelijk Altijd ingeschakeld

Any cookies that may not be particularly necessary for the website to function and is used specifically to collect user personal data via analytics, ads, other embedded contents are termed as non-necessary cookies. It is mandatory to procure user consent prior to running these cookies on your website.