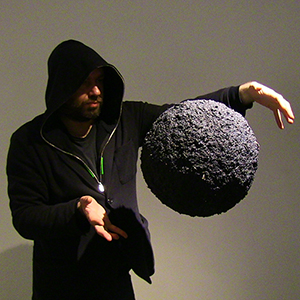 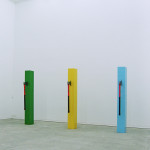 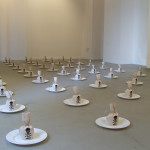 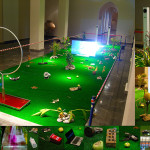 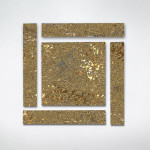 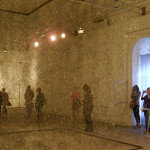 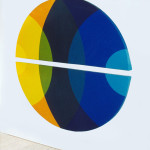 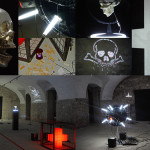 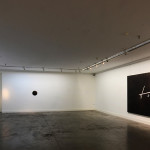 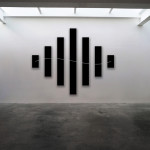 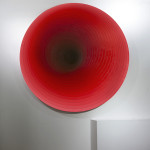 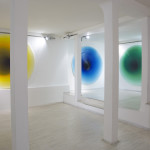 Konstantin Mindadze is a multimedia artist. Paintings, drawings, sculpture and video are part of larger projects, which are often installed in large-scale facilities. He is sometimes also a sound artist for his environmental installations. There are topics, which he constantly analyzes. Synthetic structure of the world, mental and biological reactions, lifecycle and death, existence and transience, love and loss, destruction and transformation, globalization and technologies, fears and religions, consumerism and commercialism, historical facts and processes of decay are the basic themes to which the artist often returns. He usually works on several projects simultaneously. Konstantin is sometimes interested in observing the changes of subjects and events. Some elements of his setups sometimes transform in parallel with true events and change visually. His works are widely held on numerous group shows worldwide and he is author of multiple exhibitions, projects and editions in Georgia, Europe and United States. In the last few years the artist has produced environmental installations for the long-term exhibitions presented in various exhibition spaces and major museums. Besides his controversial multimedia pieces, one of his signature oeuvre includes ongoing series of “fragmentations”. In Amsterdam since 2008 he is a member of Arti et Amicitiae. In Georgia he is founder CAI (Contemporary Art Industry). Konstantin Mindadze lives and maintains his studios in Tbilisi, Georgia as well in Amsterdam.